Russia has launched a full-scale military invasion into Ukraine, beginning what is now the largest military conflict in Europe since World War Two. In response, tensions between the US and Russia have been escalating. Really the threat levels and risk of conflict expansion are just terrifyingly high. I think the second Cold War has already … Read more 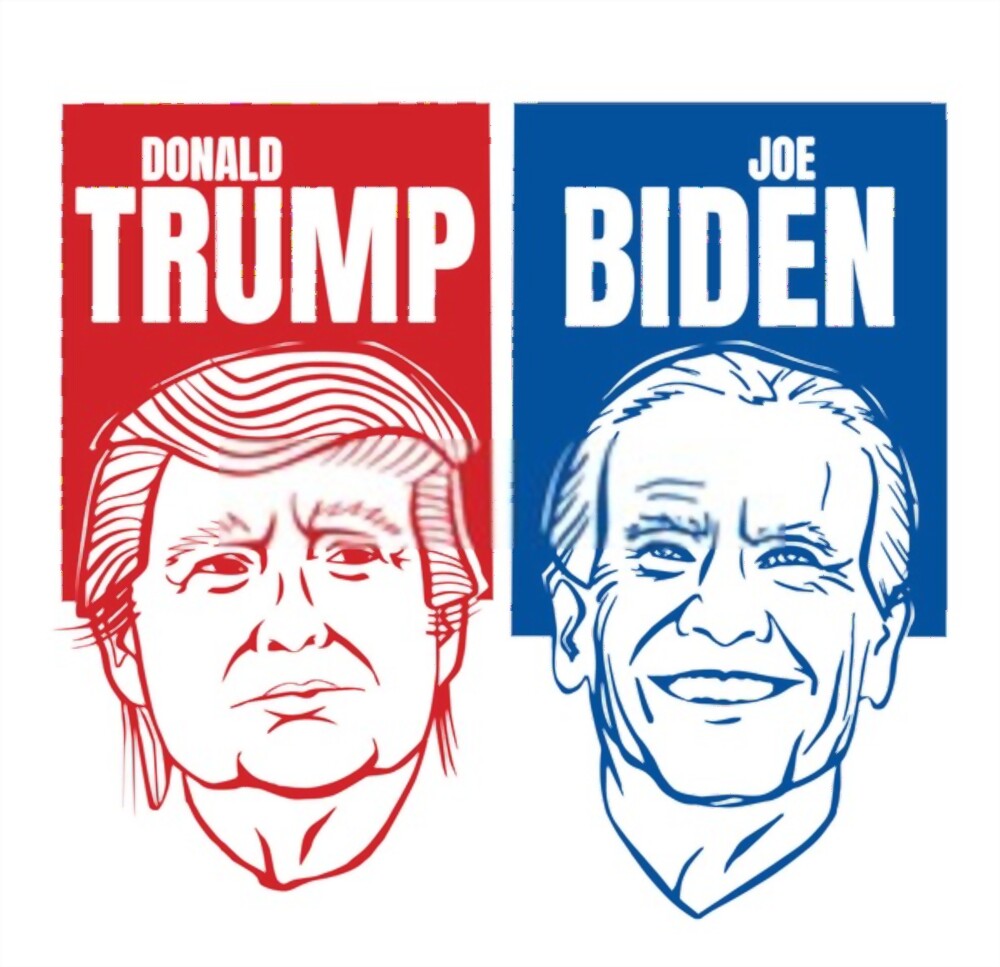 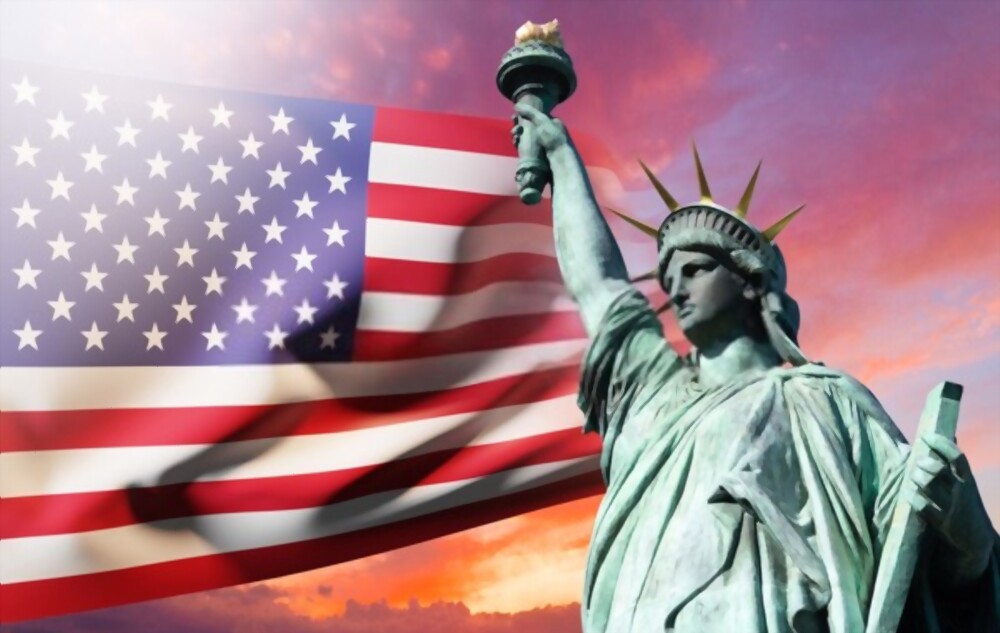 America has a democracy problem. That’s how many people each member of the US House represented in 1790. There’s now one representative for every 747 thousand Americans. That makes the US a crazy undemocratic outlier internationally. But it also makes us different than what we were supposed to be. The Roots of America’s democracy are … Read more 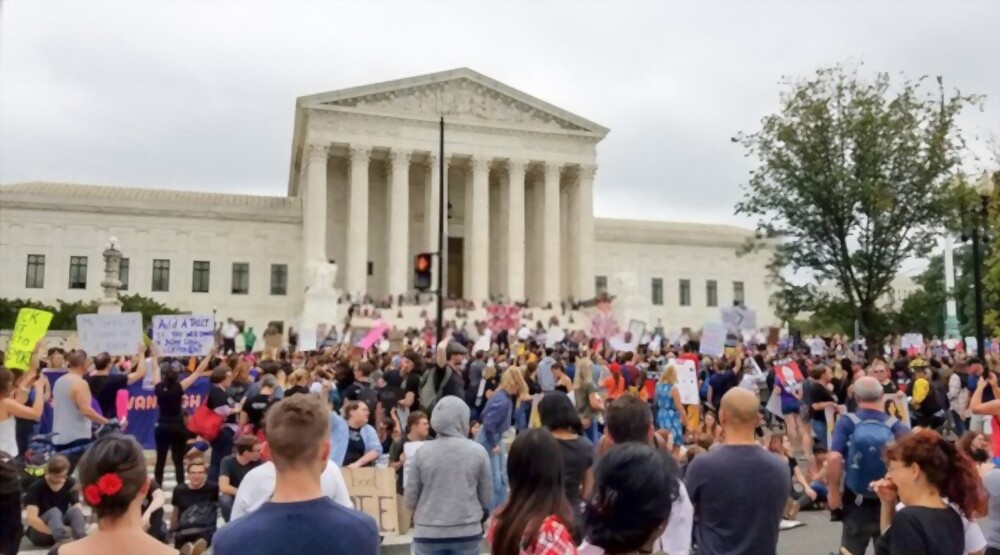